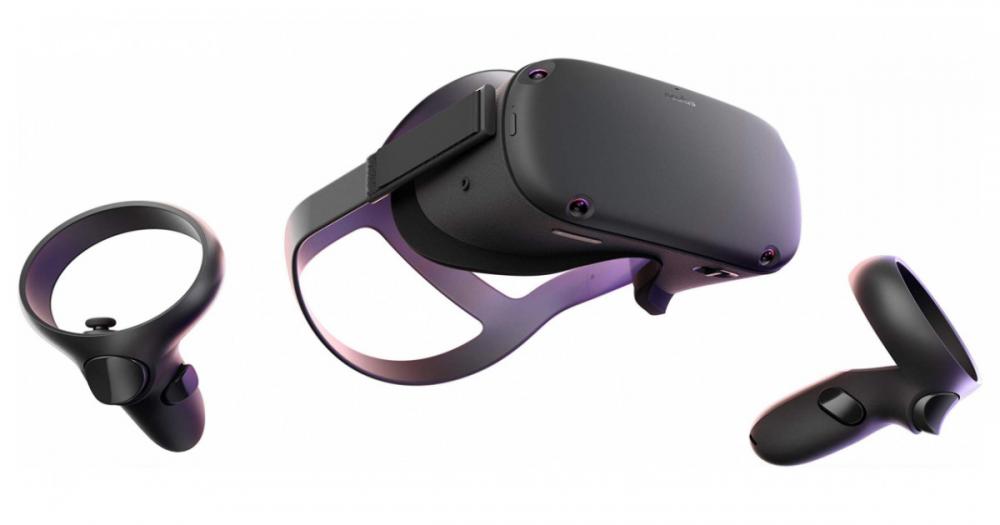 Are you looking to break into the immersive world of virtual reality? Fulfill this purpose with Oculus Quest on your side. 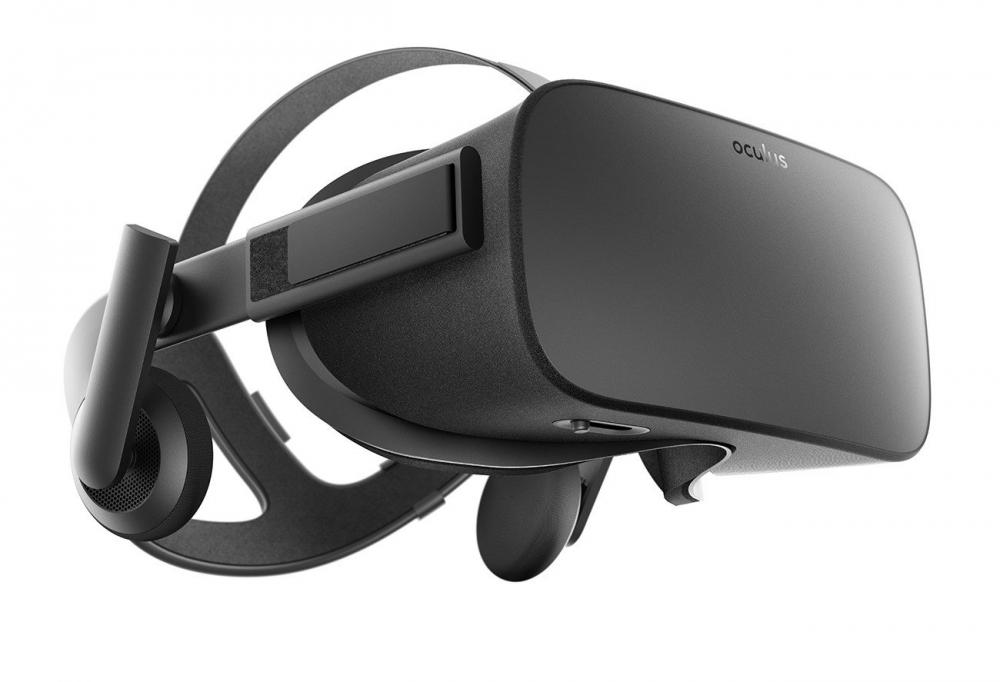 Oculus Rift – the gamechanger in the PC gaming world. Its immersive VR experience is so rich that you can’t even feel the difference between what’s real and what’s not. 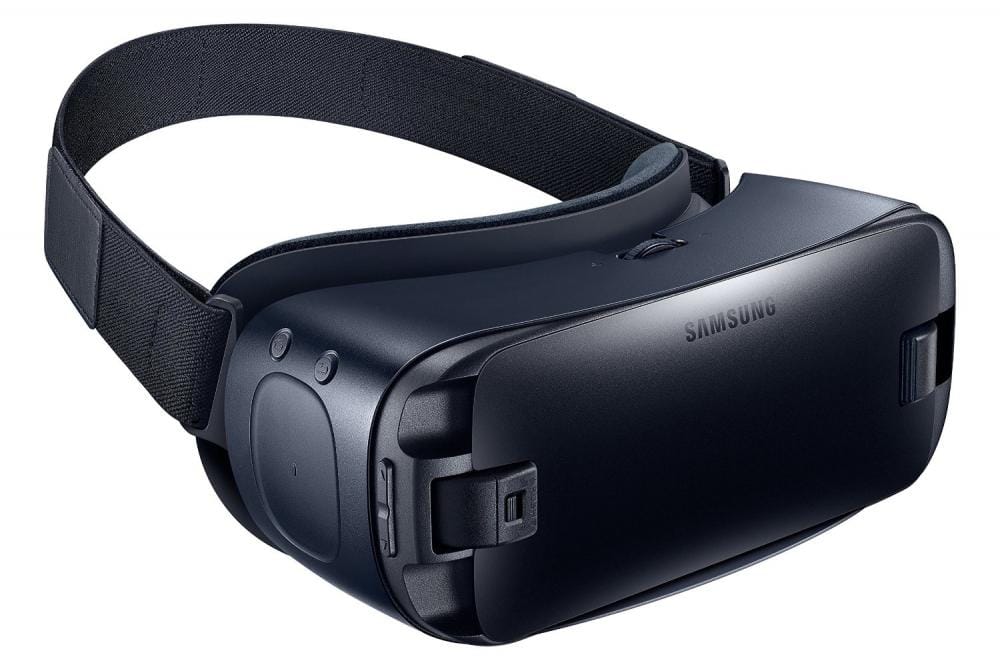 Hsve you ever heard the word “Samsung”? We bet you have, because it’s the name of quality, performance, and speed – that’s what Samsung Gear VR stands for!

We are going to review the good, the bad, and the ugly of HTC Vive Pro. It’s not bad nor ugly at all, quite the opposite to be honest. Ready to meet the beast? 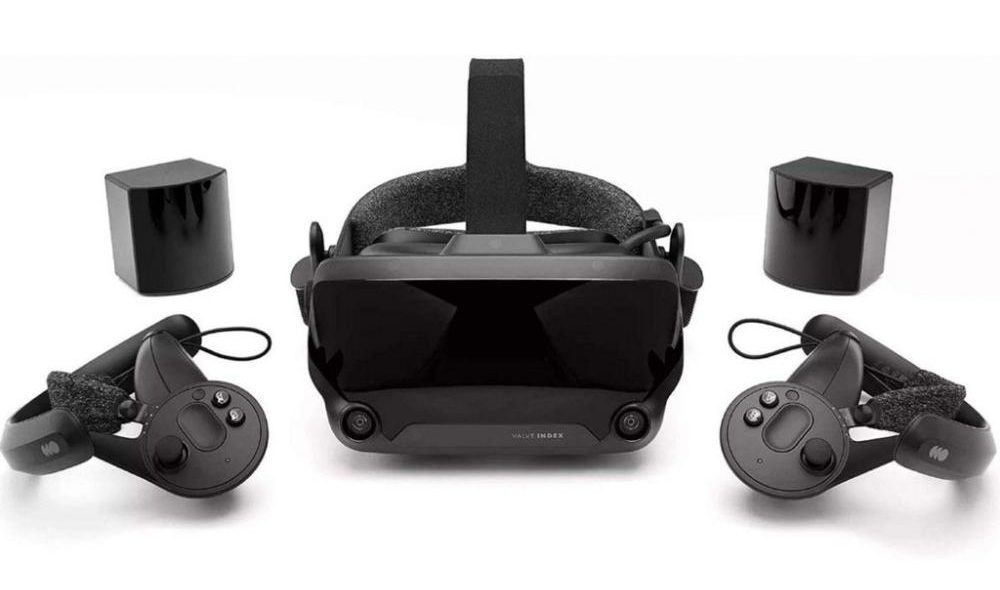 Applause for the new champion of VR headsets – Valve Index VR Full Kit. Though it’s expensive, it’s still nothing compared to the quality of graphics and visuals it offers. It has undeniably earned the title of the best royal-class immersive VR headset. 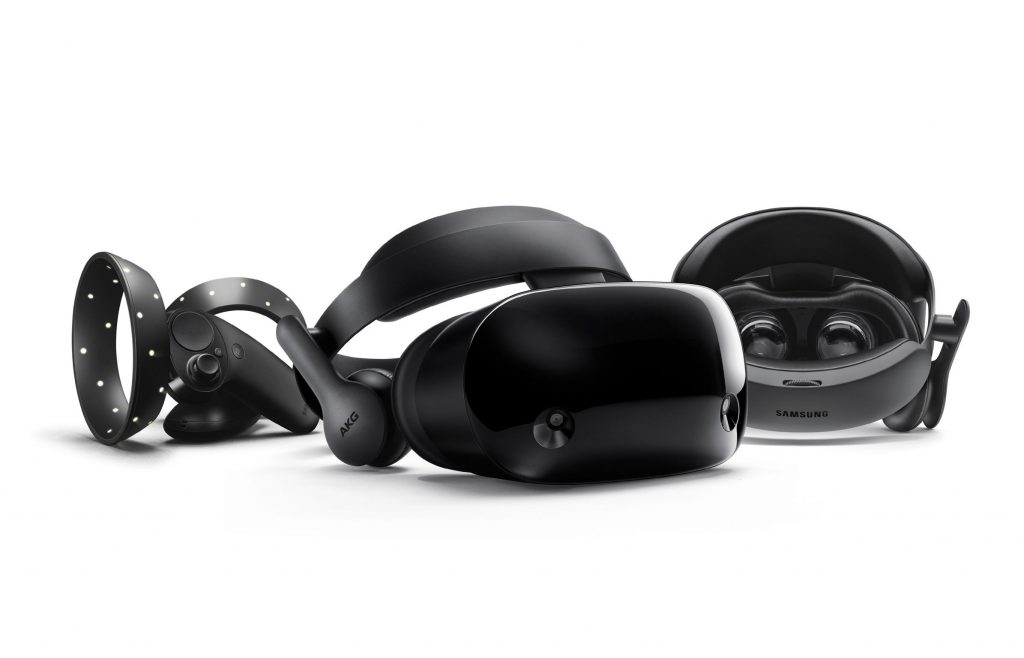 When you first look at the Samsung Odyssey+, you might be thrown off by its price, but I strongly suggest you check all the features offered for that price. Many users have agreed that this model will give you an impressive striking joyride into the VR world with Windows 10 paired with probably the best built-in audio on the market so far. 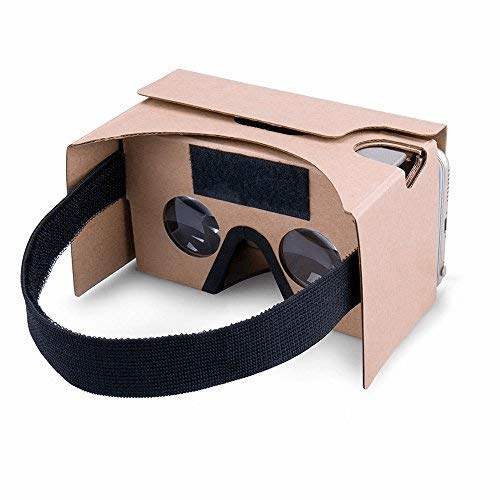 Google took this huge step into making the VR experience accessible for everyone out there.
If you are a total beginner in the virtual reality realm, Google Cardboard is probably the right device for you. 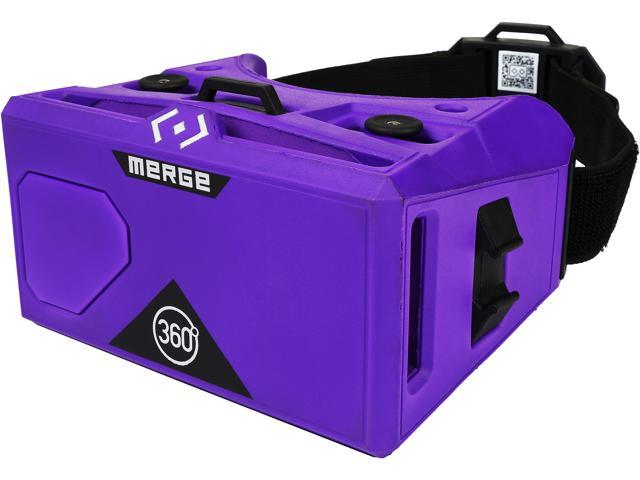 Merge VR does a great job of being a simple VR headset that offers flexibility and a lot of reasons to explore the VR world. 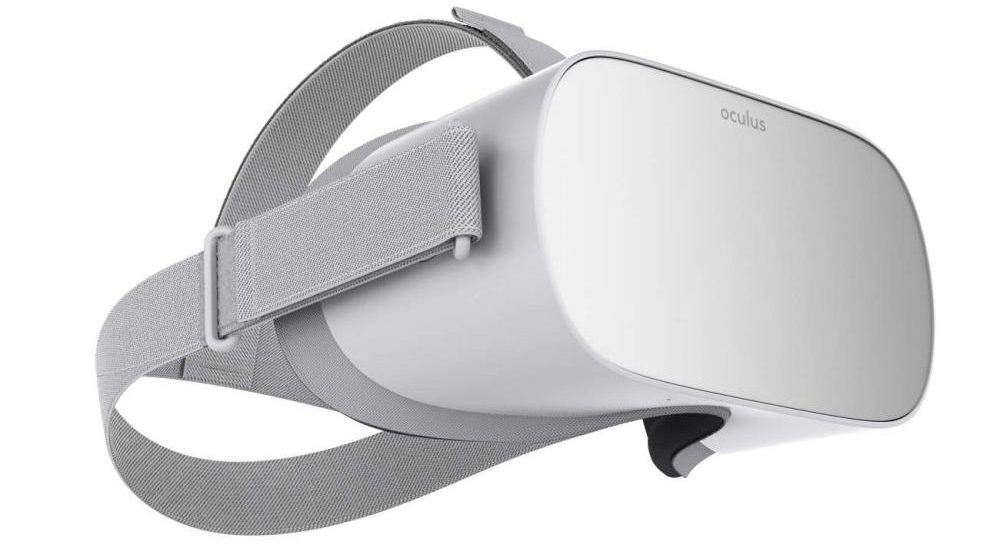 There is nothing like the Oculus Go; it’s the best standalone – mobile virtual reality headset for you if you are the one who is looking for an introduction to VR.